Malaysia has seen a sharp rise in the adoption of Japanese culture in recent years. From food, fashion, and entertainment to cultural and non-cultural activities like anime, cosplay, manga, and Japanese music, Malaysia has benefited much from the intriguing culture of Japan.

These new cultural and extracurricular activities aid in educating Malaysians about their neighbouring nations.

As Malaysians, we have always taken pleasure in the diversity of our food, which comes from several racial and ethnic groups. This is primarily attributable to Malaysia’s multiracial population and the fact that Malaysians have coexisted by learning about one another’s cultures and occasionally combining them.

The quantity and variety of Japanese cuisine introduced have risen along with the exposure to Japanese culture. Additionally, this contributes to the rise in the number of restaurants with a Japanese or Japanese-fusion food theme. Sushi, Miso Soup, Yakitori, Udon, Ramen, and Soba are just a handful of the popular foods that have been introduced to Malaysia over the years.

The Malaysians were typically trained to prepare the meals by the Japanese visitors who opened stores there. Some Malaysians who work or study in Japan and learn how to prepare Japanese food return to Malaysia with their newfound skills and introduce Japanese food to other Malaysians. These cuisines also present the opportunity to combine them with Malaysian cuisines to produce fusion dishes.

The increased exposure that Malaysians receive to Japan has also given Malaysians a new and modern sense of fashion. Japan’s traditional and non-traditional apparel design has made its way into Malaysia, despite the fact that most fashion in our nation is based on the United Kingdom or the United States of America in addition to our own Malaysian fashion. 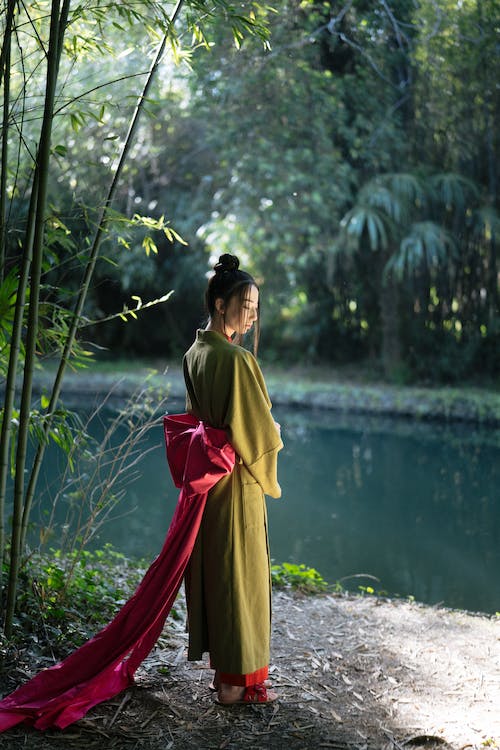 Japanese fashion is the sole focus of several stores, like Japan Fashion Studio and Kimono Malaysia. However, some businesses, like Uniqlo, seized the chance and included Japanese themes in their clothing line or even used partnerships to sell more clothing with Japanese themes.

When it comes to Malaysian Japanese culture, the subject of entertainment is a somewhat broad one. But if we had to pick just a few, the top three would be games, music, and movies.

The Internet makes it simple to find Japanese video games.

However, the newly imported traditional Japanese games are what really expose Malaysians to Japan. For instance, Damn Haji, chess, and Chinese chess are all played in Malaysia. Japan brought Shogi with them. This Japanese variation of chess has spread to Malaysia, and some Malaysians who enjoy it play it in public to get more exposure to their fellow countrymen.

There have been numerous traditional Japanese festivals, such as Bon Odori, as well as anime expos and cosplay events recently held in malls all over Malaysia when it comes to events with Japanese roots.

AniManGaki is an excellent illustration of an occasion that introduces Japanese culture to Malaysians. It is an occasion for Anime, Manga, and even Japanese video games to be promoted. The popularity of anime and manga as a form of entertainment across the globe contributes to these events’ success.

It is simple to access anime on the internet via sites like kissanime.com and crunchyroll.com. Anime, which is essentially Japanese animation, has a very large fan base. Most people of all ages appreciate anime, and some even gather in groups to discuss it or cosplay as their favourite characters. It is also simple to relate anime to manga because many anime were inspired by manga.

A good illustration is the popular anime SpyXFamily, which also has a manga component. Sometimes buying the Manga online from Japan is not always the only choice therefore people would go online and read Spy X Family manga online for free.

Malaysia is a multicultural nation that has been exposed to and influenced by many different nations. Japan is one of our closest bordering countries, the cultural interchange that occurs between our two countries brings about harmony and camaraderie like no other. The exposure we receive as Malaysians help us comprehend different cultures better and broadens our knowledge base.